When T3 Micro came to us, they were an innovative heat styling tool company renowned for their design and technology. But after 18 years of being defined by their products, T3 Micro needed our help to find the humanity behind their brand, particularly so they could become more compelling to social media audiences.

They set the mission: we needed to create culturally relevant content across social media while evoking an authentic, emotional connection with its audience. T3 needed a message that was impactful, visionary, and resonant.

We dreamed up a campaign that showed consumers that their power comes from within, and that beauty is fueled by intention and self-empowerment. The campaign depicted T3’s tools as otherworldly—so technologically advanced that they seemed to combine science fiction with magic—and yet we made it clear it’s the woman who wields the tools that possesses true power.

The truth behind the message spread quickly. Using Social House’s signature TriVision approach, we created phased tactical strategies led by influencers’ reach and credibility. We worked closely with key tastemakers to spread broad awareness of the brand and campaign through curated content and the “EMPOWORDS” challenge wherein influencers shared their own words of empowerment and personal stories.

For T3 Micro’s organic and paid channels, we also produced beautiful videos and stills that told the visual story behind the brand’s new messaging.

Over the course of the 3 month campaign, T3 Micro’s Instagram audience increased by 5,000 new followers. 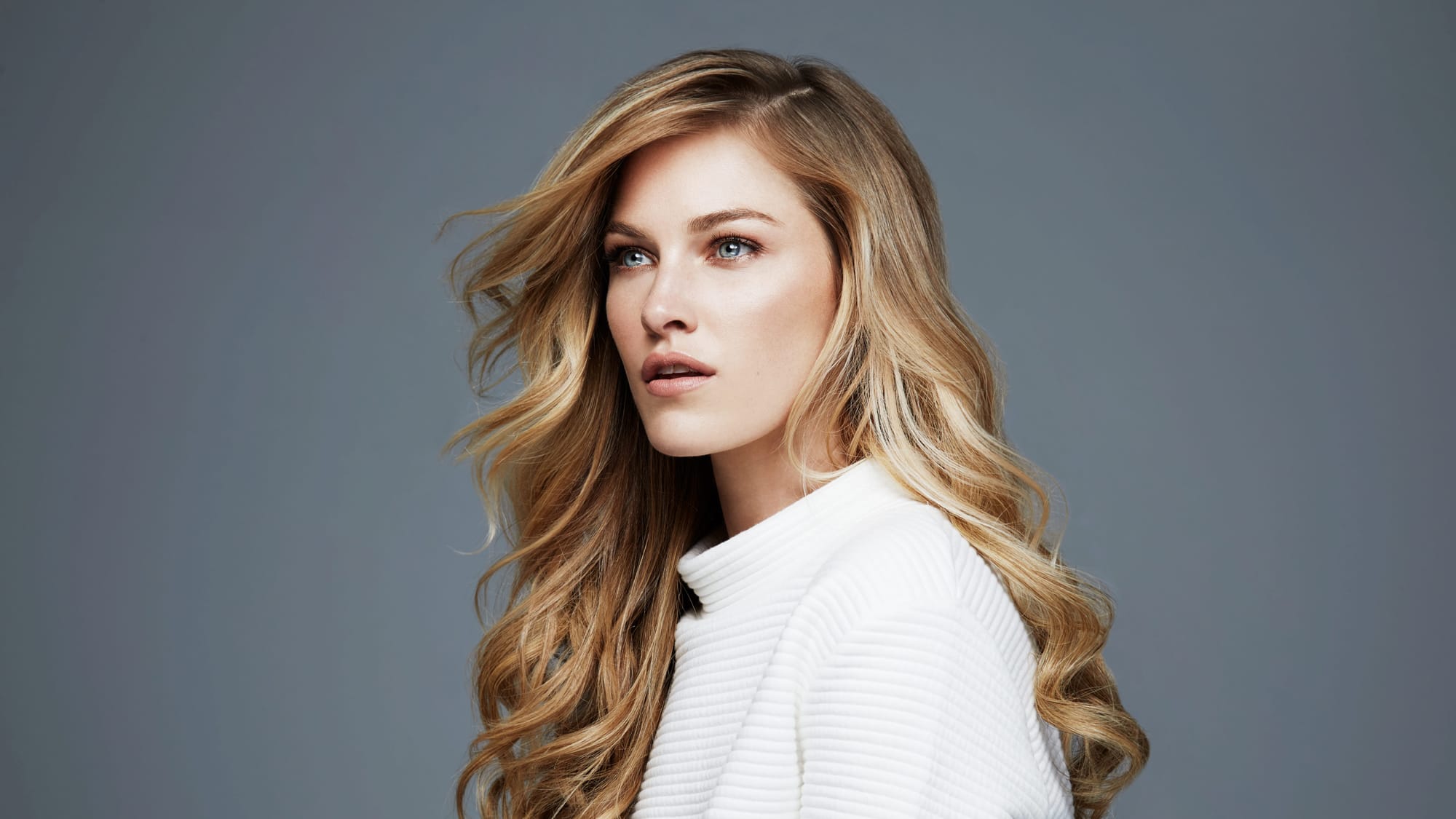 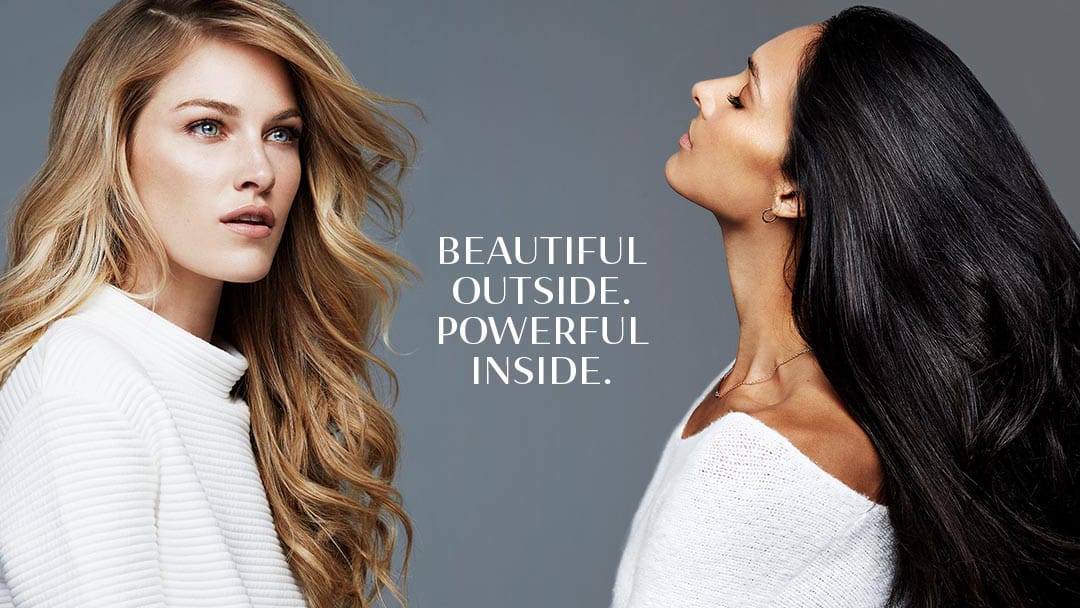 We dramatically shifted perception of the brand so that it wasn’t just seen as a technological product, but a brand that embraces the power of women, and tied this sense of empowerment to the products themselves.

Our production generated beautiful editorial-style assets that were leveraged on organic channels as well as paid media. The high quality creative led to exponential traffic and conversions, as well as genuine organic engagement. 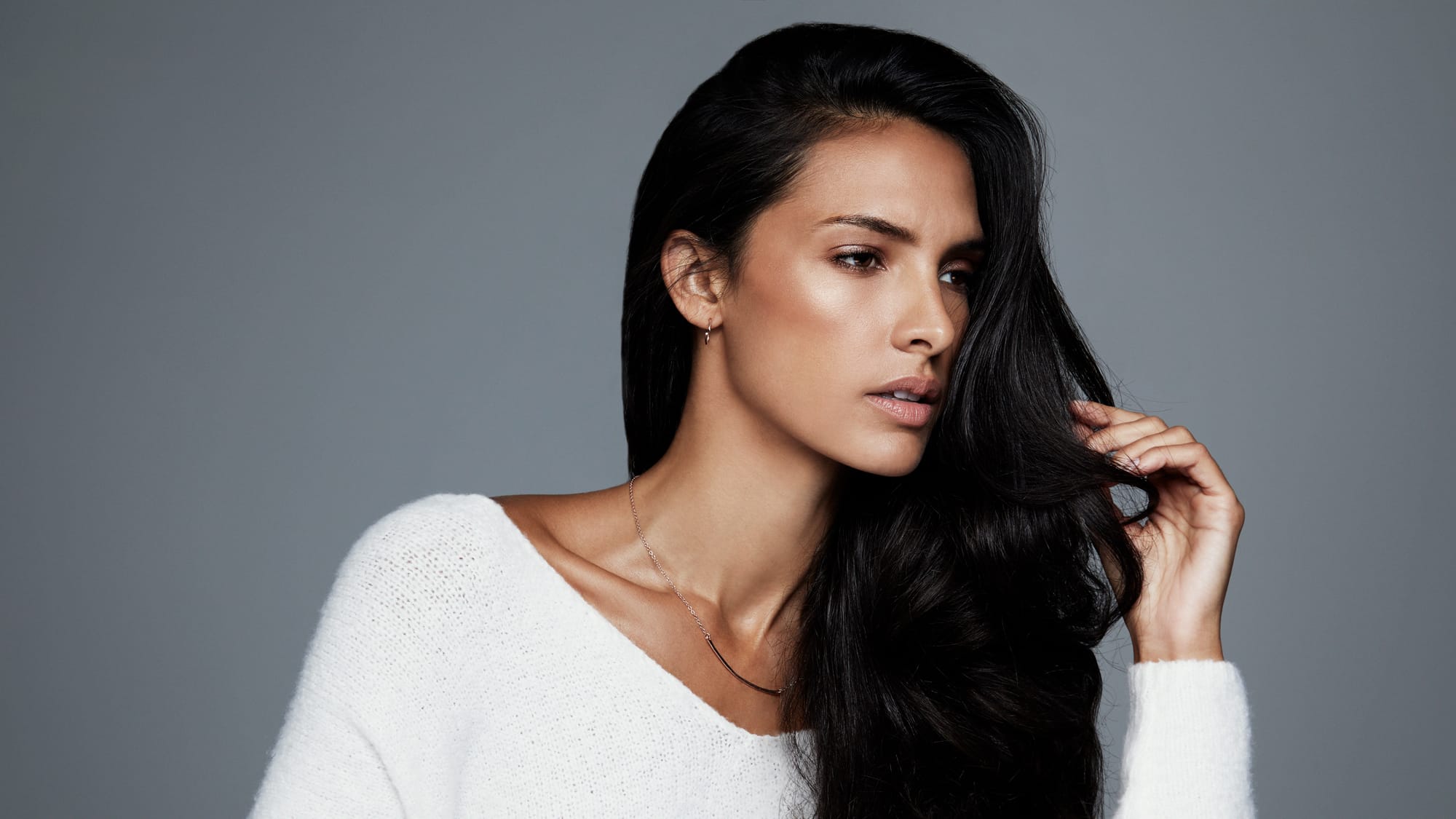 Back to Work
A Digital
Growth Agency
0%